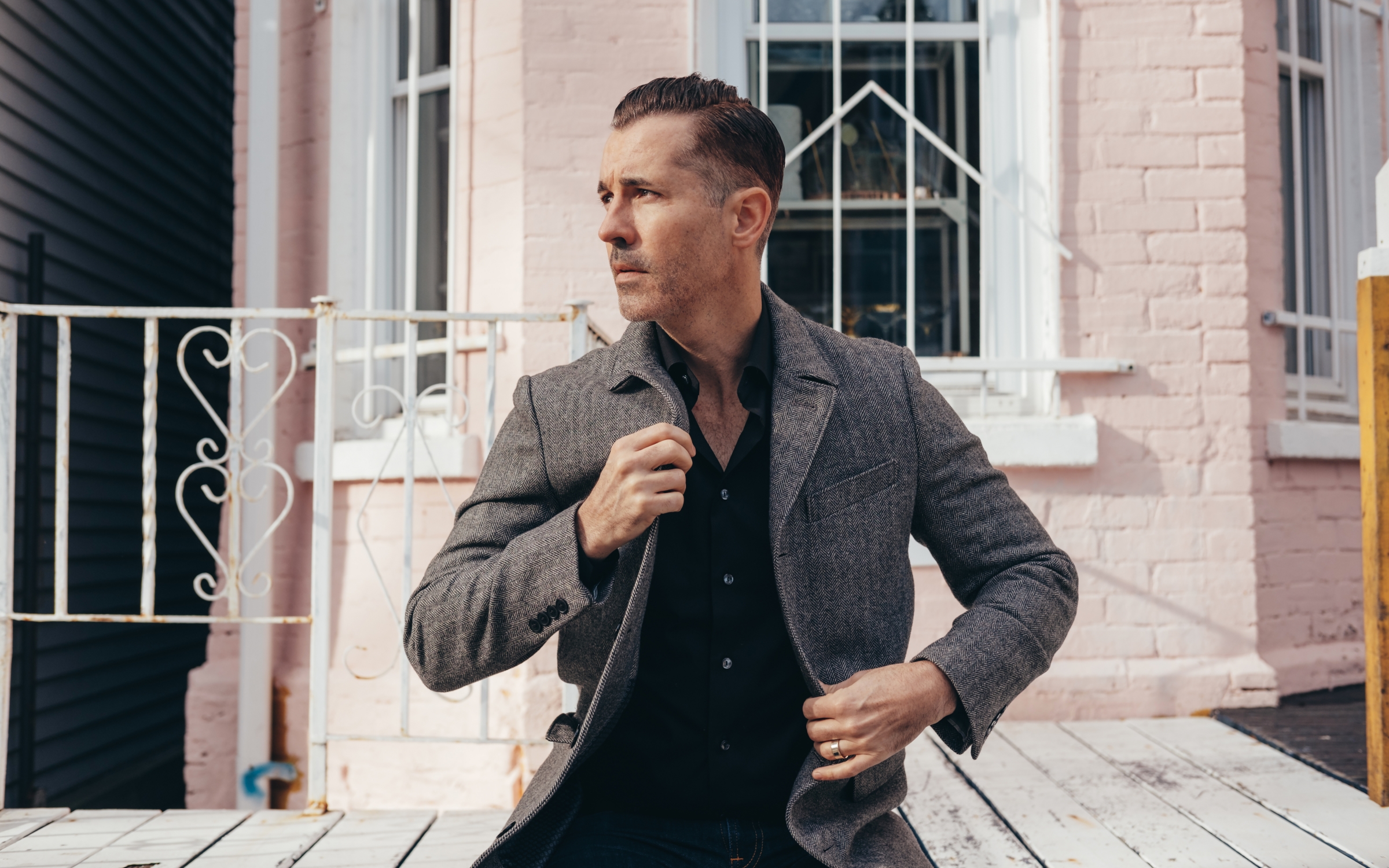 Ever After the Farewell

Life has a way of knocking on our door on the days we least expect it. For singer songwriter Royal Wood, life knocked pretty damn hard. For in the same year that he lost his father to illness, he also fell in love and got married.

“I read once that you can’t get wet from the word water. That it isn’t the word that allows for the knowing to take place, but rather the experience itself that removes the veil. Life showed me first hand that I had never felt true grief before, nor did I understand love either until now. It’s been a year of true paradigm shifts.”

As an artist, Royal channeled these polar opposite emotions into his new album “Ever After The Farewell”. Recorded in London, UK, with Jamie Scott (known for his work with renowned artists like Rag’n Bone Man, Michael Kiwanuka, Niall Horan and Ed Sheeran), Royal’s album is not only deeply inspired by both loss and love, but is an ode to the classic styles of both Tin Pan Alley and Laurel Canyon.

“Jamie and I worked on the album over the course of three writing trips to the UK. The very first thing Jamie and I worked on was “Something About You”. It began with me playing the basic chord progression, and then Jamie started riffing on the idea that it should be about a girl you see and instantly fall for, and the lyrics should be based on the silly dialog you say to yourself in your head. We wrote the song in about 30 minutes from end to end. To me, it ended up being a call out to the Universe because one week later I met my wife for the first time and fell instantly in love.”

To capture the rawest possible sound, most of the songs on the album were recorded the day they were written, with Royal playing the majority of the instruments. As fate would have it, Royal recorded the album on the Beatles EMI console that made Abbey Road possible. “Every day I walked into the studio in London, UK with the ghosts of my musical hero’s sitting beside me.” said Royal. “All of my life I wanted to make music with the Beatles, and now I feel like I have” he joked. 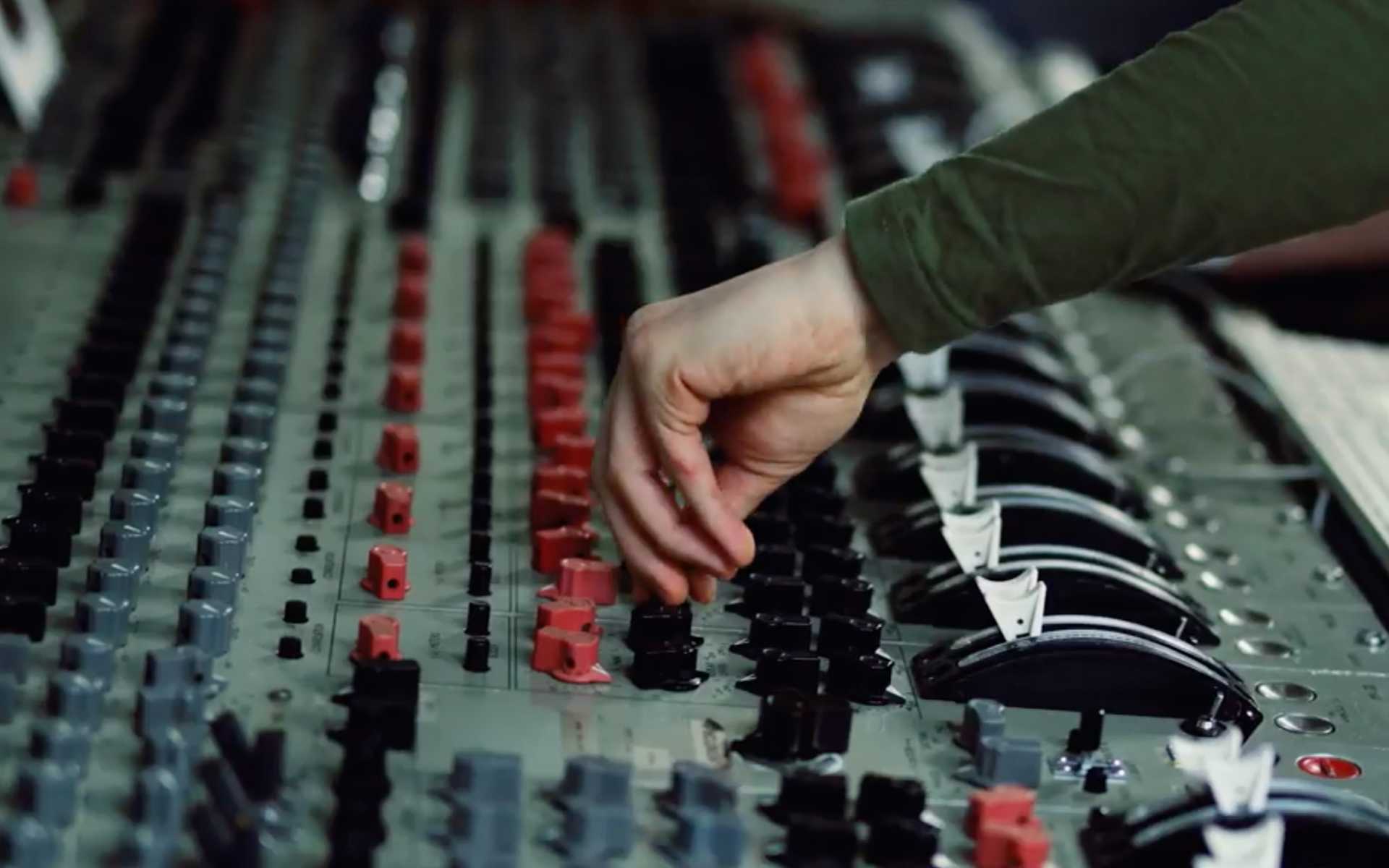 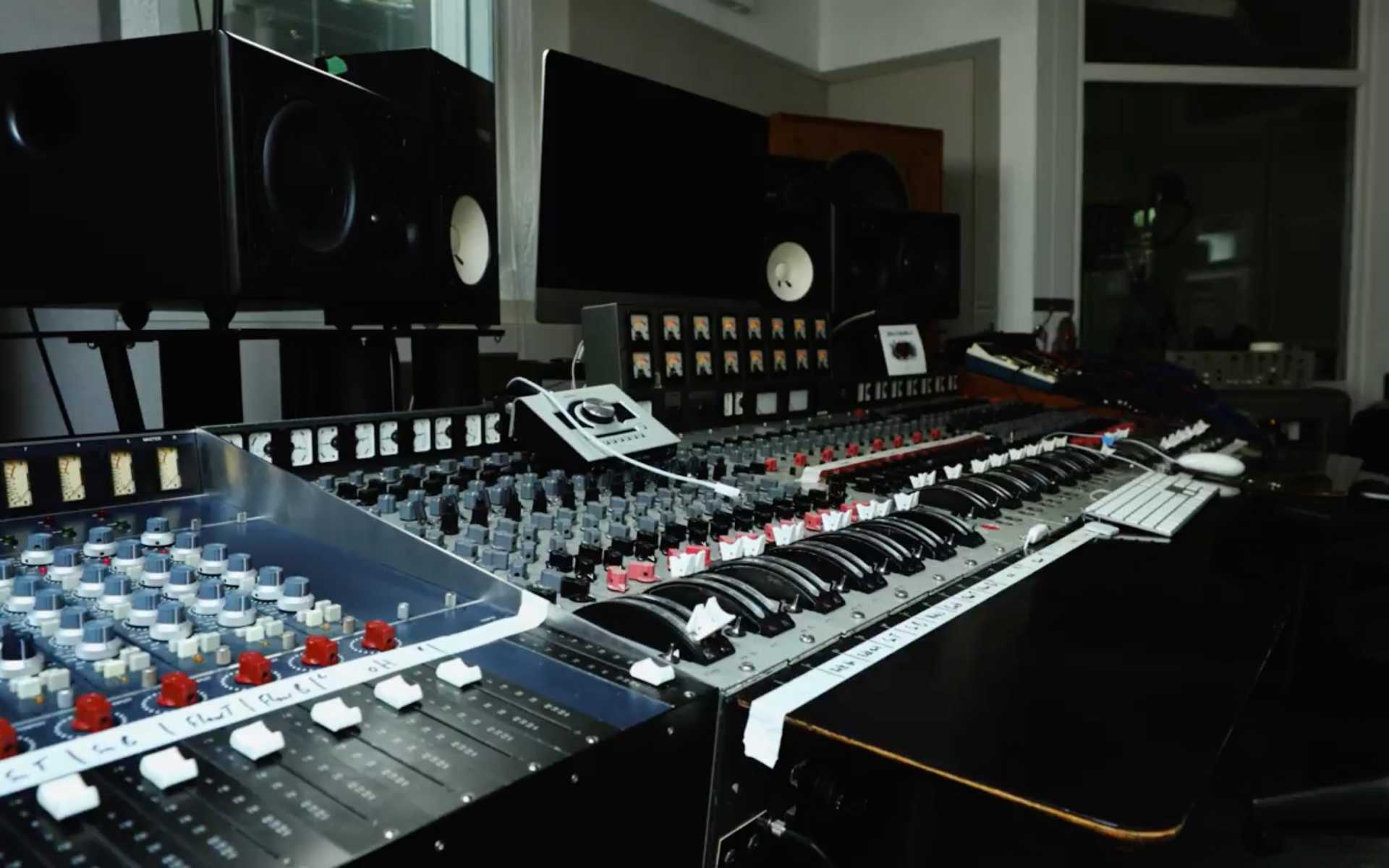 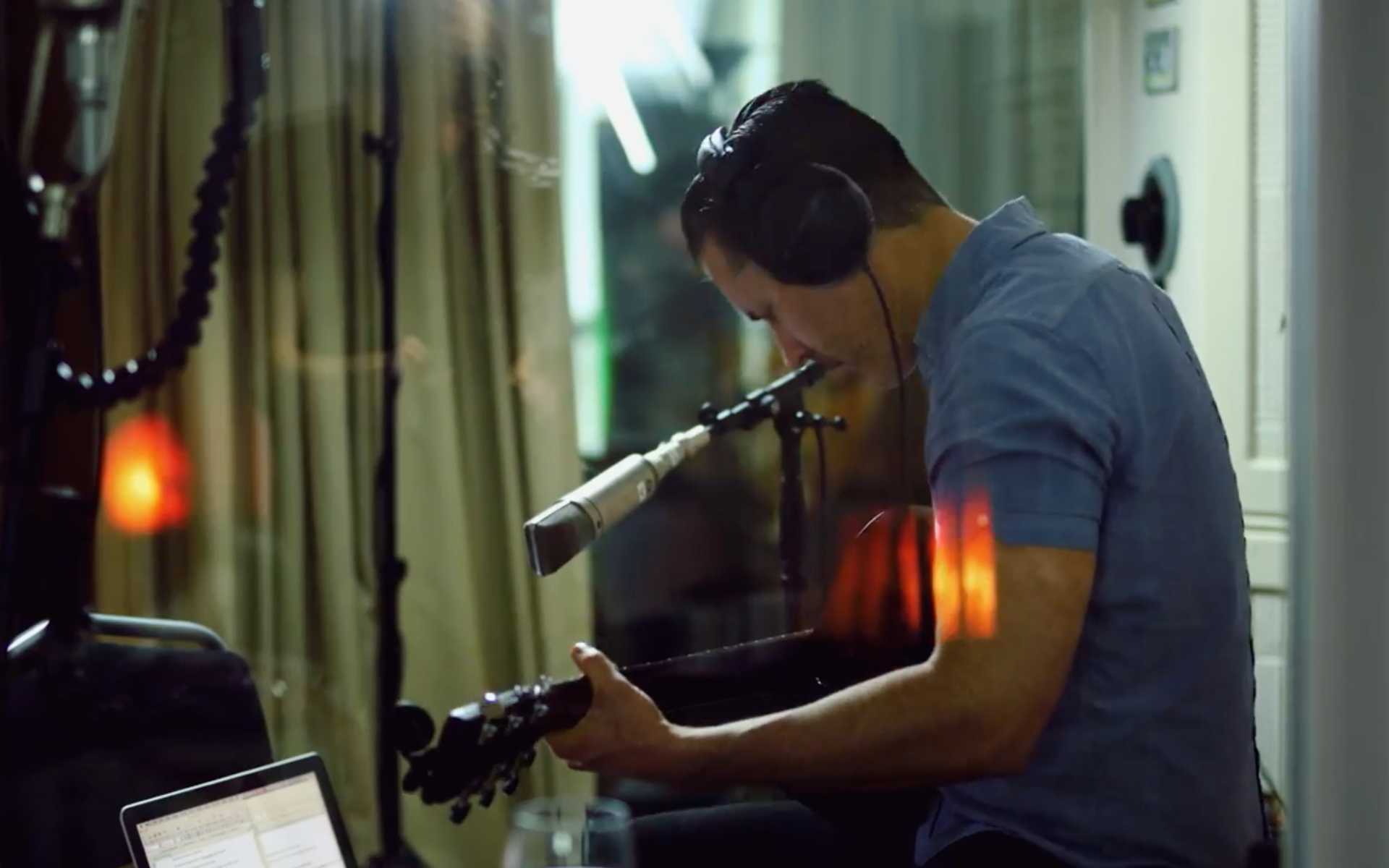 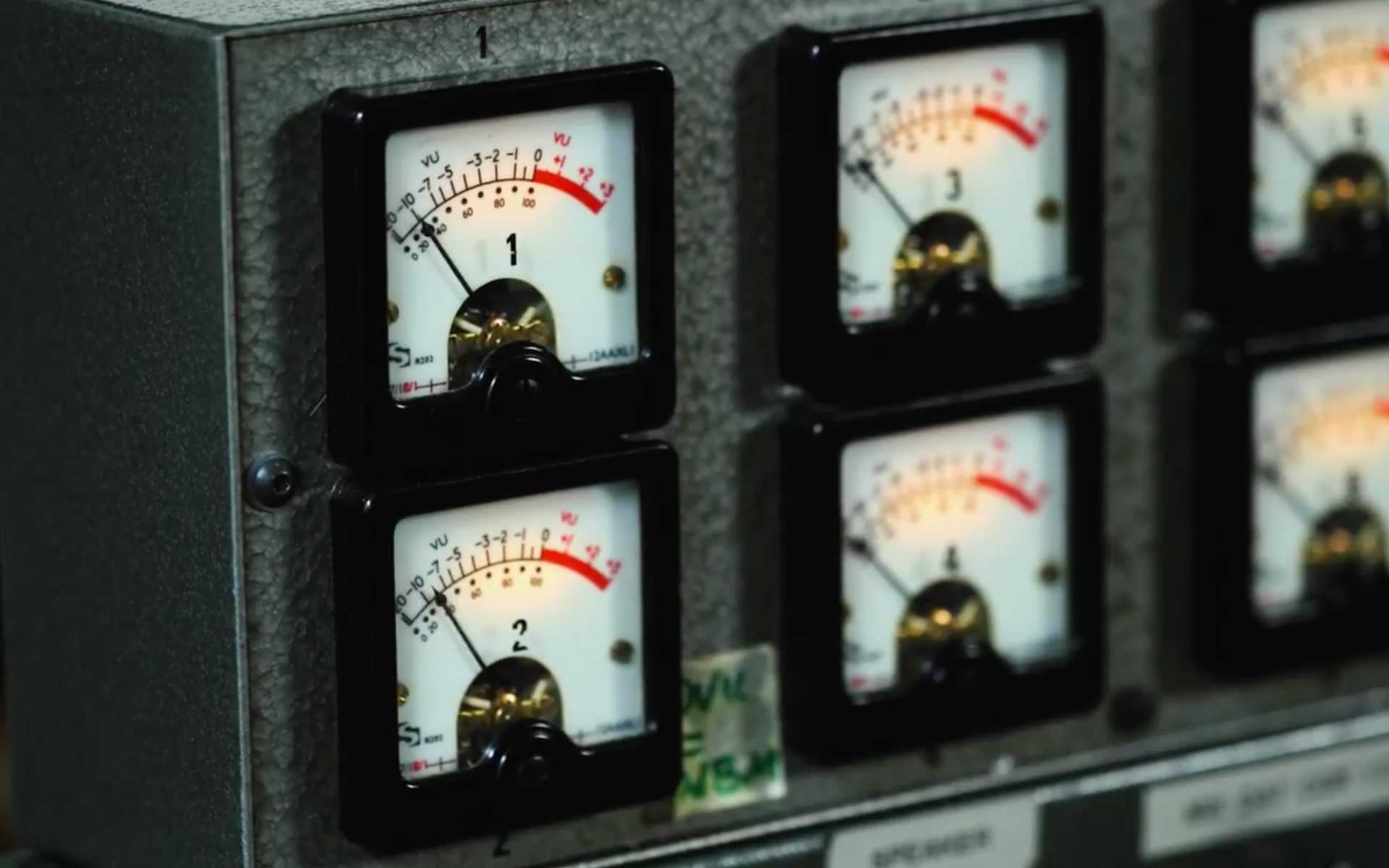 “All artists have their influences and sometimes I think we channel them more than others. For me, Lennon and McCartney were definitely with me when I wrote “Hardest Thing Of All””.

When asked about the album title and artwork, Royal said “I called the album “Ever After The Farewell” because I wanted the title to encompass the polar opposite emotions I felt in my life while creating the music. I said farewell to my father, but I started the journey of ever after with my wife. We used the man and woman’s hands on the cover because they represent both my hand taking my wife’s hand in marriage, and my father’s leaving my mother’s”. 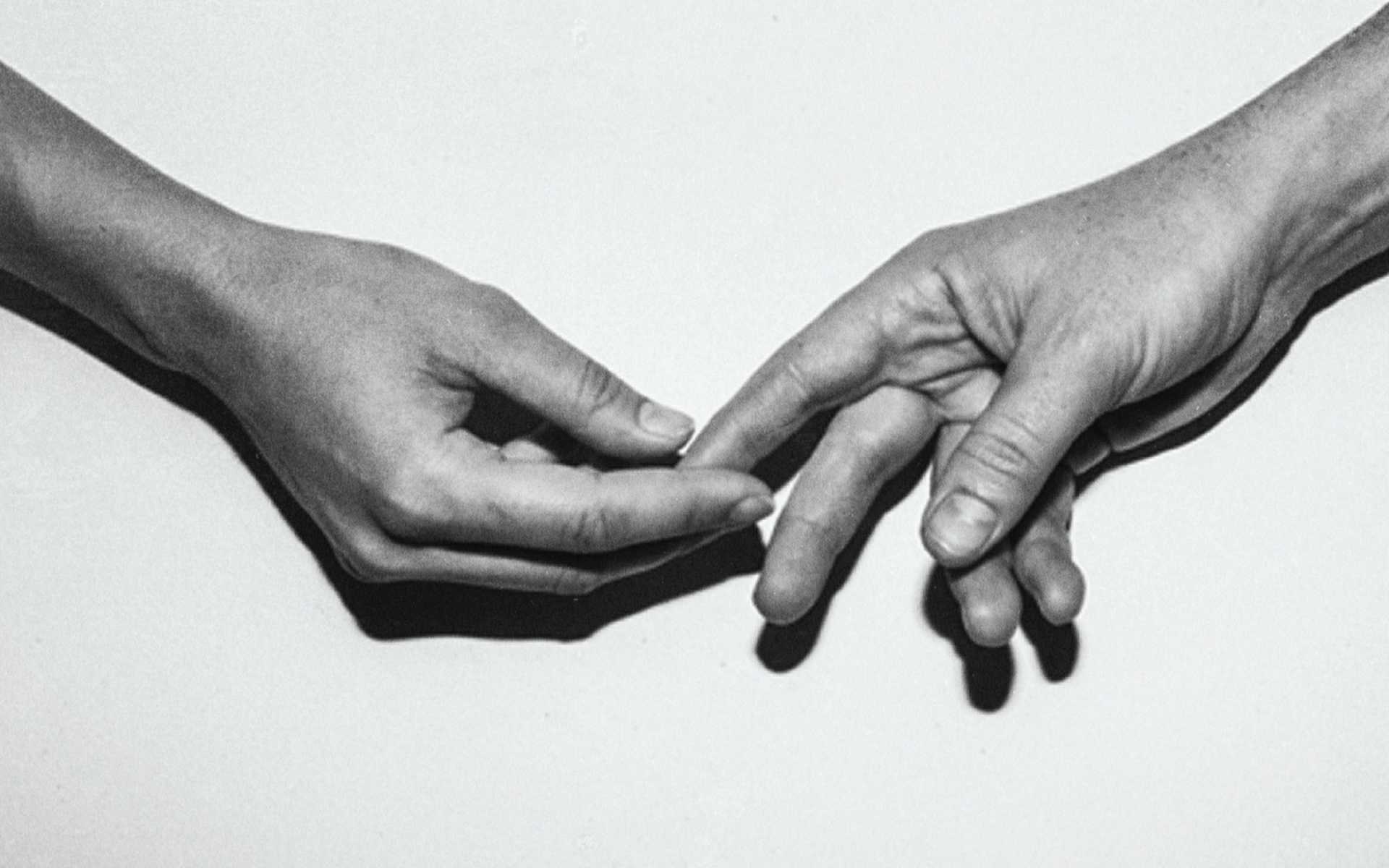